Since 1999 sampling is coordinated by the Chemical Oceanography Research Unit of the IfM (since 2012 GEOMAR). In 2010 the Boknis Eck time series station was included in the list of affiliated projects of the International Land-Ocean Interactions in the Coastal Zone (LOICZ) programme. In October 2014 Boknis Eck became a member of the International Group for Marine Ecological Time Series (IGMETS) and in March 2015 Boknis Eck became a member of the German Long-Term Ecosystem Research Network (LTER-D). 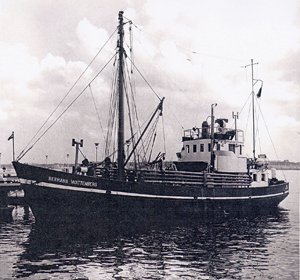 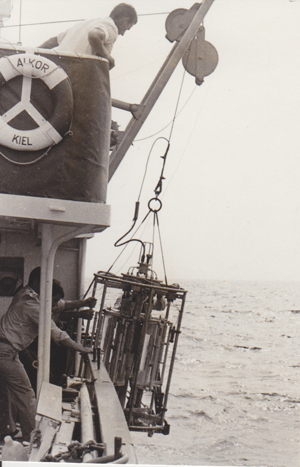